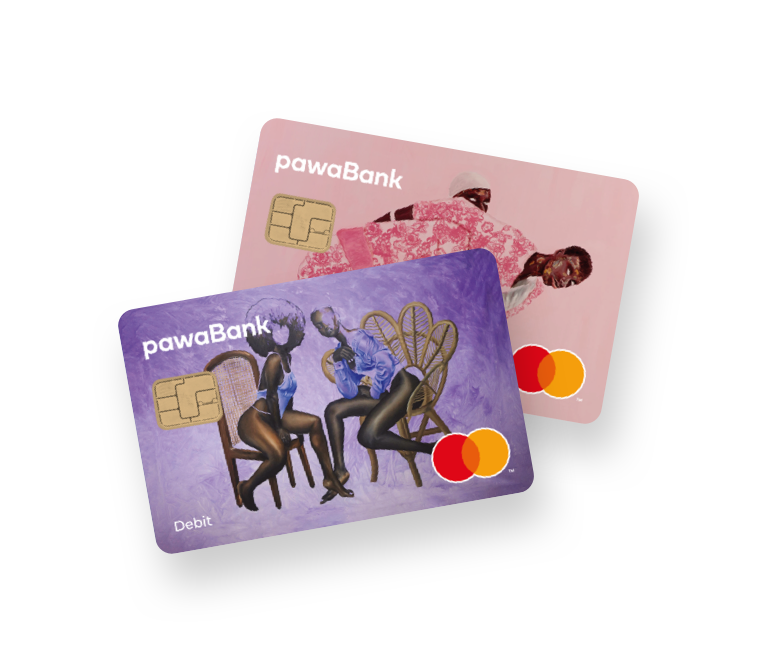 Order a card just for you, and give family and friends their own pawaBank Debit Mastercard®

The better way to help a bro out

Why its smart to be selfish (about your cards)

Sharing a personal card opens you up to multiple risks.

Ordering a family & friends card to give is much better

So easy, it basically orders itself

When the cards are ready, your family & friends just download pawaPass - a super secure and simple way to verify themselves and use their cards
1
Select the person you would like to give a card to 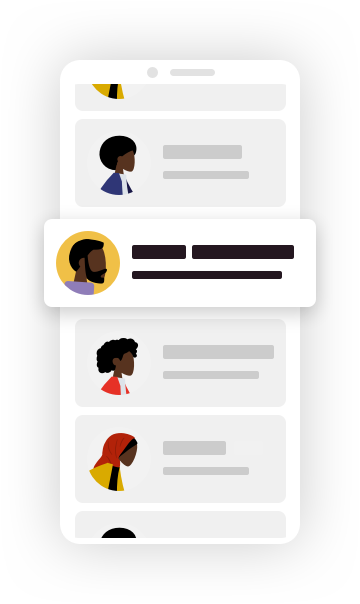 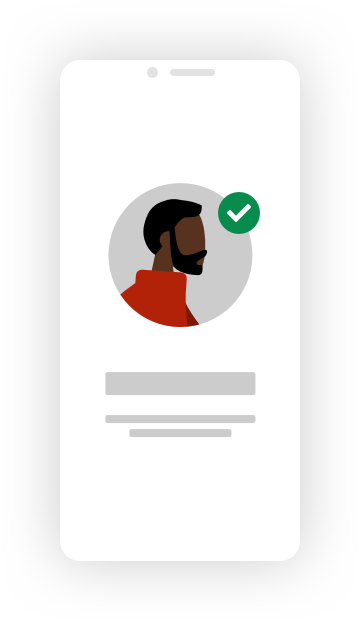 3
The virtual Pawabank card is immediately available to them

Pre-order cards for you and your family & friends who need one (max 5). 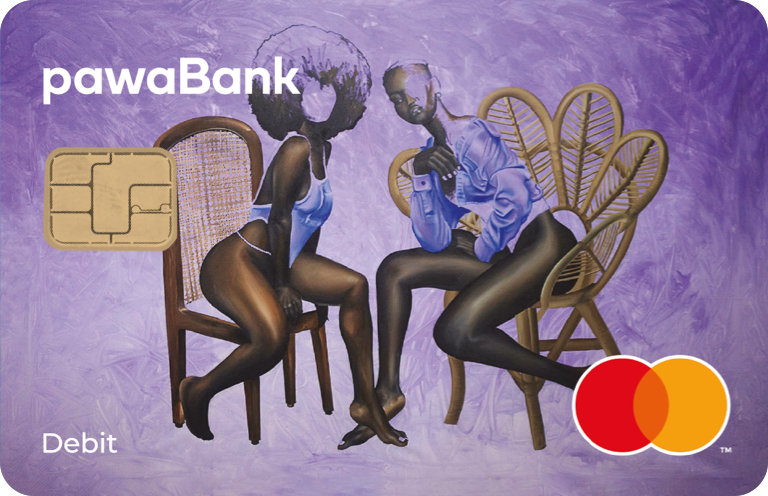 This piece by Joshua Oheneba-Takyi is called Lilac Women Reclined Seated. It can be ordered both as a personal card or as a family card. 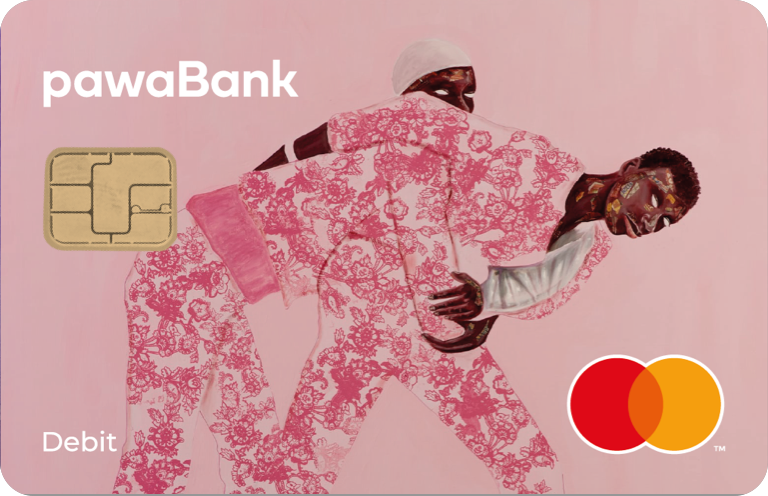 This piece by Emmanuel Taku is called Wrestling Brothers In Pink. It can be ordered both as a personal card or as a family card. 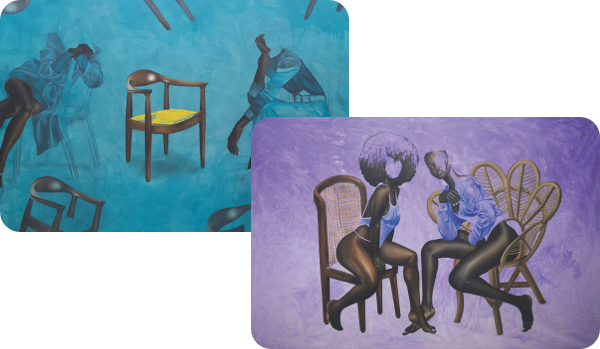 This collection is called A Seat At The Table. In his work, he intimately documents and examines the themes of placement and displacement, often employing the chair as a metaphor for notions of stability and belonging.
‍
The Seat at the Table Teal card is PawaBank’s VIP card and is available through invite only. 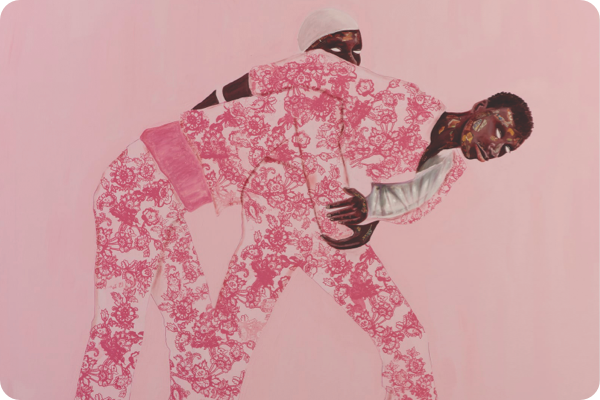 There exists a tone of kinship from the relationship between the individuals (brothers) within communities captured in ubiquitous embraces. Through the composition, we see the interconnection of the black bodies, where there is a focus placed on the theme of unity and strength. Taku sends a reminder to the viewer of the age-old African Swahili saying of Ubuntu, meaning ‘I am because we are.’ He explores the importance of the figures being juxtaposed to create a sense of consolidation, synergy, and unity.

The use of newspapers found throughout the bodies creates the narrative that there is power within words. Taku looks to push the boundaries of representation and believes it is important to celebrate its complexity that black people turn to internalise.

pawaBank is not a bank. It’s technically a prepaid current account. But pawaCurrentAccount didn’t really roll off the tongue.

Pawaful Limited (Firm reference number 13076355) is an agent of PayrNet Ltd which is an Electronic Money Institution authorised by the FCA under the Electronic Money Regulations 2011 (EMR’s) with Firm Reference Number 900594.

The Financial Services Compensation Scheme does not cover electronic money products. No other compensation scheme exists to cover losses from your electronic money account. Your funds will be held in one or more segregated bank accounts with a regulated third party credit institution, in accordance with the provisions of the Electronic Money Regulations 2011. ‘

Applicants must be UK residents aged 18 or over. Subject to successful identity and residency verification.
See pawaBank Terms & Conditions for full Terms and Conditions.